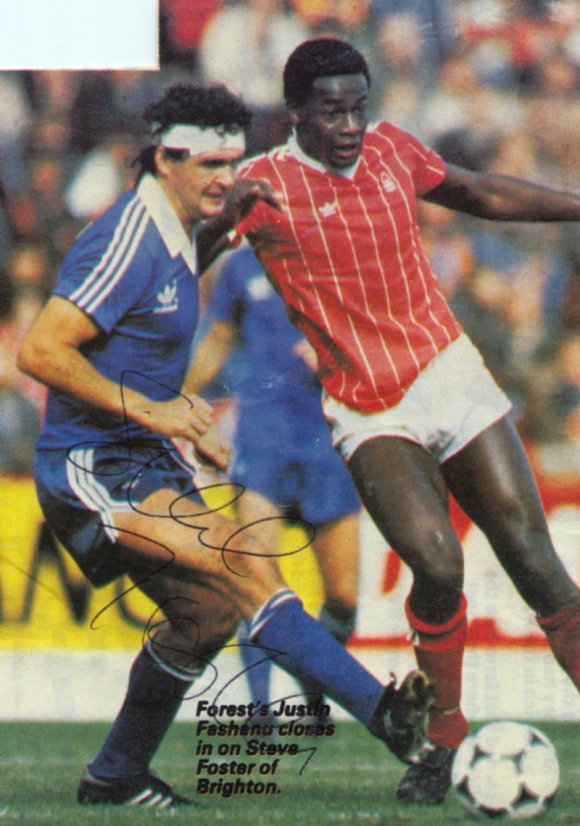 In 1982, both players also turned their talents in the recording studio. With the Albion, Foster had a stab at singing on ‘In Brighton’ / ‘The Goldstone Rap’.

Believe it or not, a whole album of songs was released: 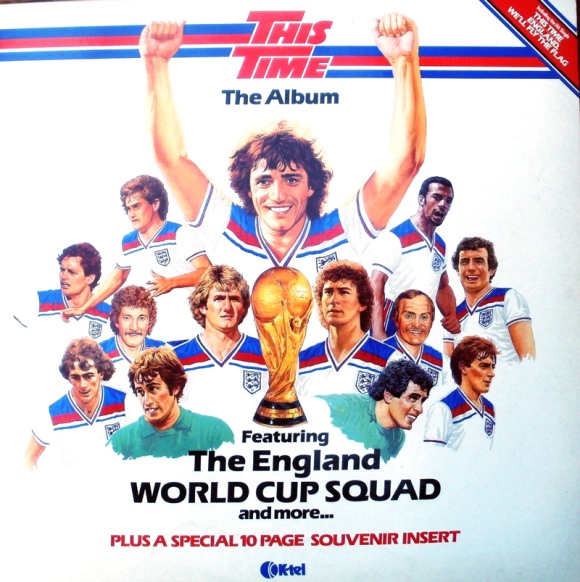 As noted by Derek Hammond and Gary Silke in ‘Got Not Got’:

The FA’s resolute refusal to acknowledge disco, punk or even New Romanticism was partly tempered on the ‘This time We’ll Get It Right’ LP, where Justin Fashanu’s frankly astonishing ‘Do It Cos You Like It’ predated the thrust of Frankie Goes To Hollywood’s ‘Relax’ by at least a year.

Please note: This blog is coming to an end as a daily blog in 10 days time…