Jimmy Case goes in hard against the Hatters

From Roy of the Rovers magazine: 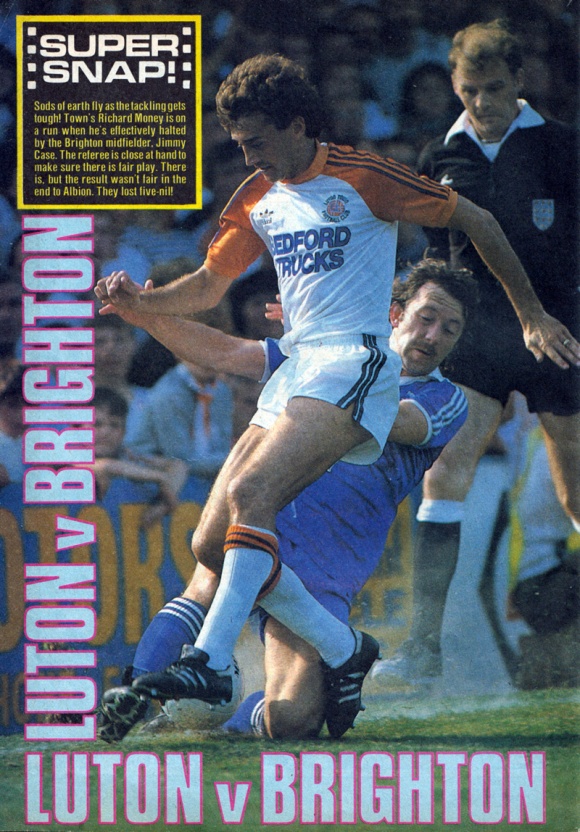 Sadly, Brighton are tonked 5-0 by newly promoted Luton Town, powered by Brian Horton. By the end of September 1982, Albion’s away record read:

And people still think Mike Bailey left ‘by mutual consent’ in December 1982 because Albion were boring! No, it was because Albion were boring and losing. 20 defeats in Bailey’s last 31 League games suggested that it was time for a change, although it is worth pointing out that Albion weren’t in the relegation zone when Bailey left. Jimmy Melia’s meagre record of two League victories in four months soon changed that.

2 thoughts on “Jimmy Case goes in hard against the Hatters”