Mystery of the white British Caledonian adidas away kit 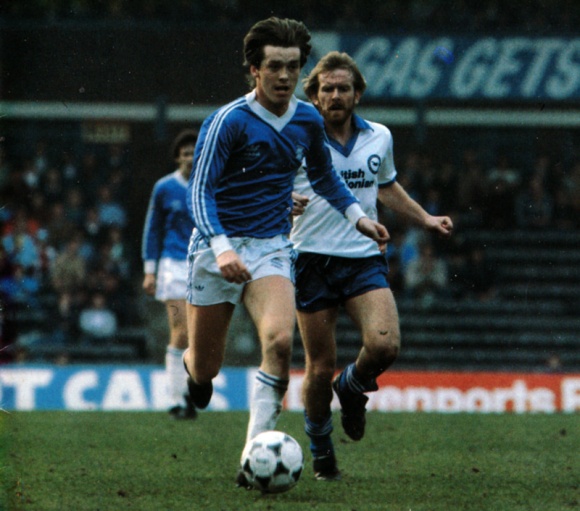 It was a bit of puzzle to find the above photo on the cover of a Birmingham v Arsenal programme from 1981/82. Did Brighton really don a white away shirt in their top flight days? Or had there been some pre-Photoshop hocus-pocus done to remove the yellow from Tony Grealish’s shirt? 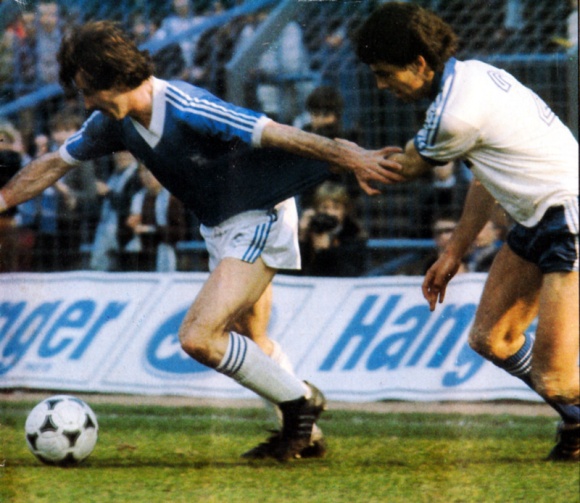 After I posted a thread on North Stand Chat, the question was answered by Phil Shelley of www.oldfootballshirts.com who steered everyone in the discussion to the Brighton v Southampton programme from April 1982 with the caption: ‘Gordon Smith in full flight at Birmingham in an unfamiliar white Albion shirt.’

Mystery solved! Although why we ran out in white when the usual away kit of all yellow would have sufficed is something we’ll probably never know.