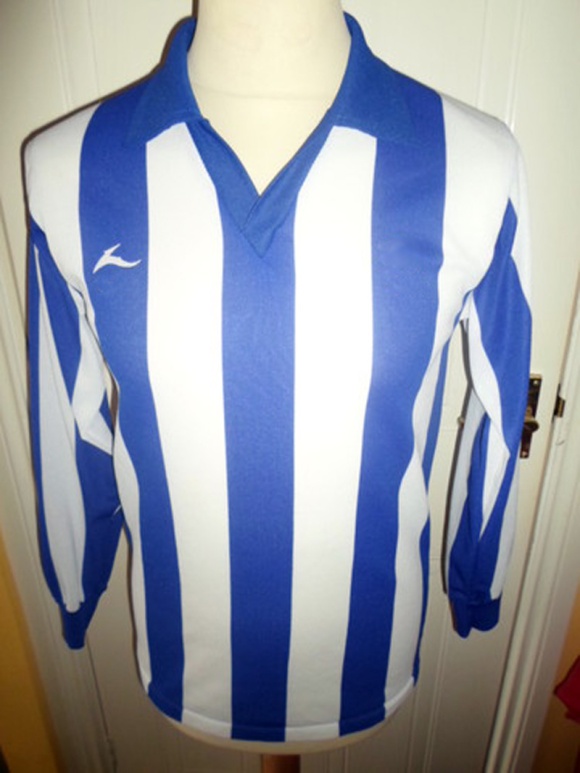 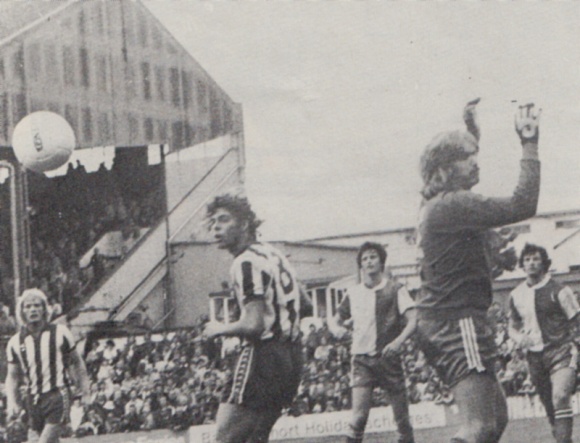 One thought on “The Bukta shirt you never knew of”