Clark at the peak of his powers

Here’s some action from Brighton’s match with Charlton on Good Friday, 13th April 1979:

In this memorable fixture, Clark opened the scoring with a scorching 25 yard left foot volley in the 11th minute, having brought down a Peter Shaw clearance with his right.

Things got worse for Shaw in the 76th minute, when he turned in Peter O’Sullivan’s cross past Jeff Wood to seal a 2-0 victory as the Brighton promotion push marched on. 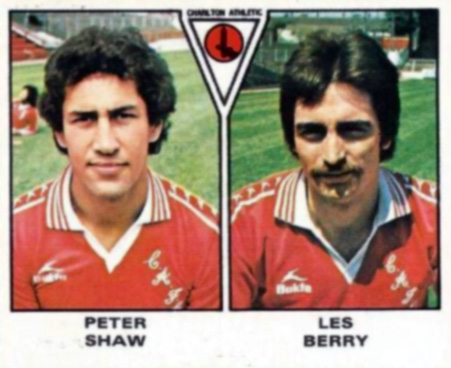 Only one of these players has ever scored a goal for Brighton & Hove Albion… and it isn’t ex-Seagull Les Berry!

One thought on “Clark at the peak of his powers”