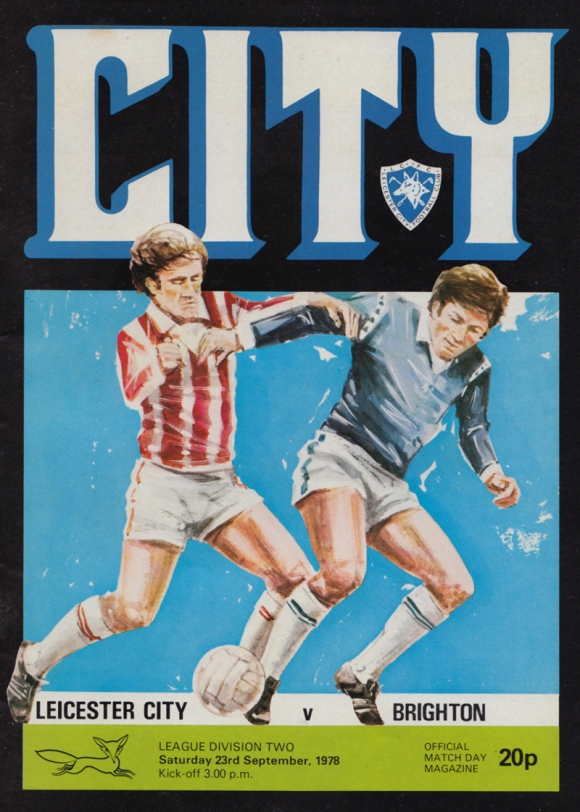 Former England wing wizard Keith Weller, who died in 2004, is considered one of Leicester City’s greatest ever players. In September 1978, he tore the Albion team apart with a scintillating display. The 4-1 victory was the Foxes’ first of the season. It was also Albion’s heaviest defeat since they returned to the Second Division. From the Daily Express:

If Albion were still suffering from the flu germ that forced the postponement of the previous week’s match against Stoke, it was Weller who sent Leicester fans’ temperatures soaring with a vintage display.

He played the key role in Leicester’s first three goals, then capped a first-class display with a goal of his own. 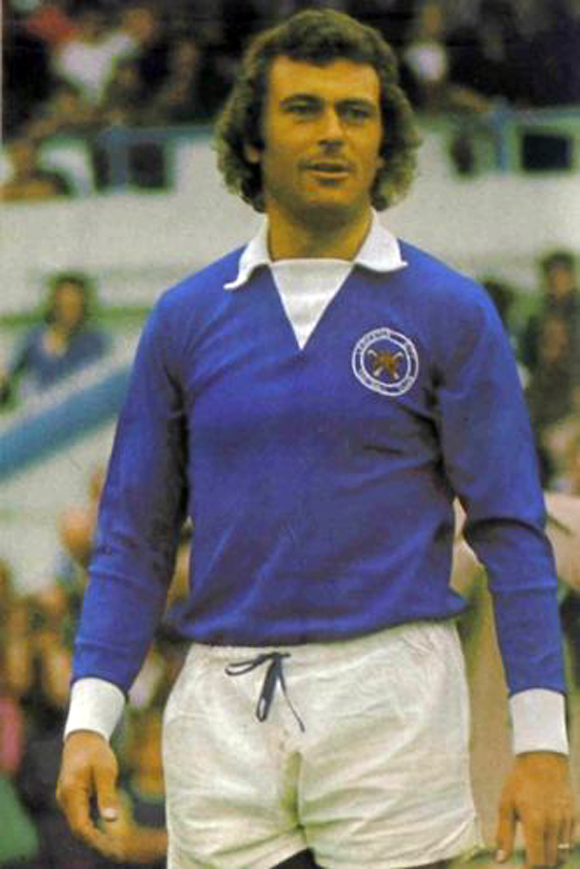 Weller gave warning of what was to come when, after four minutes, he cut past three men and struck a shot over the bar.

Leicester then had to survive a purple patch by Albion, before going ahead after 20 minutes. Steve Kember, who controlled midfield for most of the match, found Weller on the right – and Trevor Christie tucked Keith’s low cross inside the far post.

Eight minutes later, Leicester were two up. Weller won the corner and took it himself. And with the bewildered Albion defence massed at the post, Billy Hughes placed his header just inside the near post.

But Brighton did enough before half-time to suggest that Leicester still had a fight on their hands. Peter O’Sullivan missed a first half sitter, and Teddy Maybank’s strong running caused moments of blind panic in the Leicester defence.

Leicester indeed looked to lose their rhythm until a 57th minute penalty by Hughes put the result beyond doubt.

Again, it was Weller’s good work that created the opening. He seemed certain to score until Mark Lawrenson brought him down.

The usually immaculate Lawrenson had his name take for dissent and Leicester centre-half Steve Sims was also booked for a stiff challenge.

But by then, Leicester were beyond caring. For although full-back Gary Williams pulled one back for Albion with a superb volley 15 minutes from the end, it was then too late to mean much.

And a minute later Weller got the goal he so richly deserved when he pushed a short ball from Christie past the helpless Eric Steele.

Having won their previous three League games, the Seagulls dropped to tenth following the trouncing. In the Brighton v Leicester City programme earlier on this current season, Alan Mullery provided an interesting postscript to this defeat:

It was a mystery to me why we had performed so badly. On the Tuesday following the defeat, I received a letter saying all the lads had been spotted out in a nightclub in Worthing on the Thursday night. Maybe there was a reason for our poor performance after all and there was going to be hell to pay if it was true. I confronted the lads in a group the next day in training and gave them the opportunity to see me in my office if they were involved.

In the end, Teddy Maybank and Peter Sayer both knocked on the door and admitted they had been at the club, but hadn’t been drinking any alcohol. Both were fined two week’s wages which went to a guide dogs’ charity. 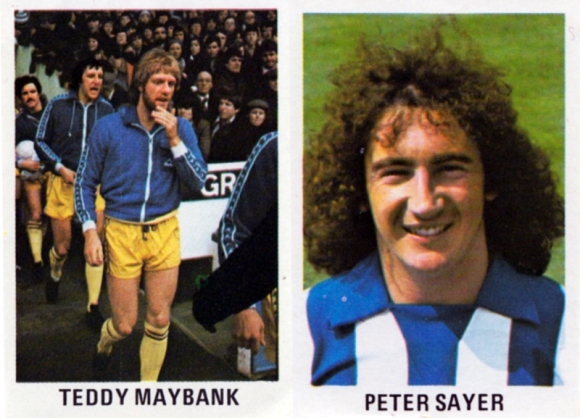