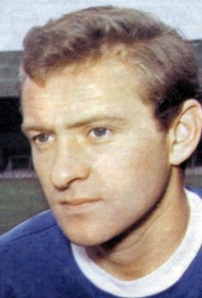 Having clinched the Fourth Division Championship the previous season, in 1965/66 boss Archie Macauley set about consolidating the side, especially with Bobby Smith’s unsettling departure from the Goldstone in the early stages of the Division Three campaign.

The former Spurs striker, who had been an integral part of the 1960/61 double winning side, was suspended by Brighton for a fortnight for weight problems before being sacked after contributing newspapers articles, which breached club rules.

Early season results for the club were poor. When the side lost 2-1 at Walsall at the start of November, Brighton lay in 21st position and a relegation battle loomed. Then the side thrashed Wisbech Town 10-1 in the 1st Round of the FA Cup, with Jack Smith and Bill Cassidy hitting two, and Charlie Livesey bagging a hat-trick.

Two games followed before Albion then put Southend to the sword in an astonishing 9-1 Third Division victory at the Goldstone played on 27th November 1965. Here is how the Daily Mirror reported the match:

Brighton equalled their best-ever League performance with this slaughter of Southend.

And manager Archie Macaulay enthused about his latest signings, Leck and Magill.

“With three or four new players in the next year or two, we should be back back in the Second Division. I shall not be content until we are there,” he said. 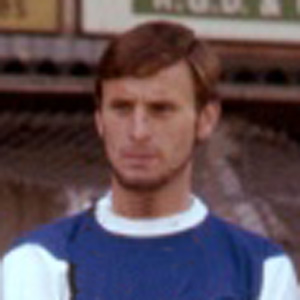 Wally Gould – on the scoresheet

After Jimmy Collins opened the scoring in the sixth minute, followed by Gould in the 15th, Southend never knew what hit them.

It was one-way traffic on their goal, with reserve ‘keeper Ray White doing well to stop a dozen passing him.

Jack Smith, who escaped serious injury in the first minute when he tumbled over a wall behind a goal, was top scorer with three, and man-of-the-match, centre forward Charlie Livesey, grabbed two in the last five minutes.

In their last four matches Brighton have scored twenty goals.

Smith was the first to spark off, with goals in the 60th and 62nd minutes, with Johnny Goodchild hitting his second and sixth at 64 minutes.

The late rush was started by Livesey in the 85th minute. with Smith smashing in his third three minutes later and Livesey powering a great goal in the last minute. 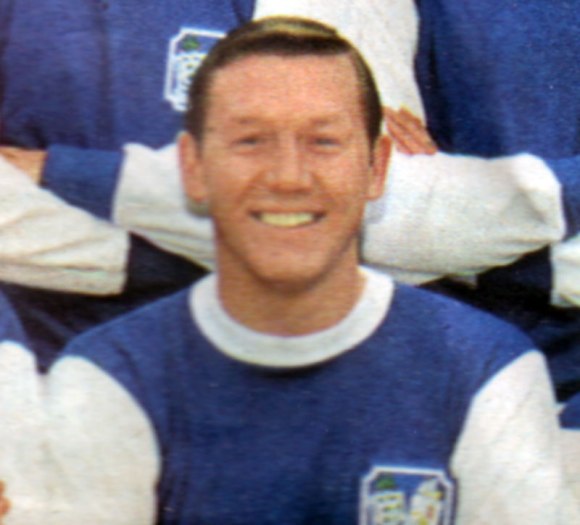 Charles Livesey – at the double

Southend lost skipper Terry Bradbury with a leg injury in the 57th minute and miraculously got through with a goal when right half Mel Slack hit a 40 harder to make it 6-1.

Following this match, Albion fell back to earth with a big bump. They were held at the Goldstone by Bedford Town before succumbing 2-1 to the non-League side in the replay. Nevertheless, Macaulay’s side responded with great resilience in the league, and a 4-3 win over Bristol Rovers and an astonishing 6-4 win over Mansfield (Albion were 5-2 up at the interval) in January entertained the Goldstone crowds while breathing new confidence into the side.

By the end of the 1965/66 campaign, Albion stood in 15th place. It was mission accomplished. After that, all eyes were fixed on the World Cup to be held in England that summer.